The Amending Regulation was published on 24 December 2015 and is part of the EU trade mark reform legislative package that also includes the replacement of the existing EU Trade Mark Directive (Directive 2008/95/EC of the European Parliament and the Council). On this page you will find: information on the Regulation; links to the texts in 23 languages; latest news; and frequently asked questions. 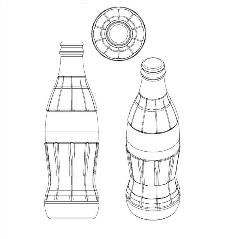 The General Court of the European Union has rejected a Community Trade Mark application made by The Coca-Cola Company for the shape of its contour bottle without fluting:

Coca-Cola filed an EU-wide trade mark application for the above three-dimensional sign in relation to a range of goods including "metallic, glass and plastic bottles" in December 2011.  In March 2014, the OHIM rejected the application for registration on the ground that the mark sought lacked the necessary distinctive character in respect of the goods covered by the application. The OHIM rejected out of hand the argument made by Coca-Cola that the mark was a natural evolution of its iconic contour bottle with fluting:

Coca-Cola appealed the decision of the OHIM and sought an order from the General Court for the annulment of the original decision.  The General Court has dismissed Coca-Cola's action in its entirety.  The Court has confirmed that the bottle does not possess any characteristics that distinguish it from other bottles on the market.  The mark sought to be registered is merely a variation of the shape of a bottle which is not capable of distinguishing the goods of Coca-Cola from others.  Consequently, the mark for which registration was sought is devoid of the distinctive character and Coca-Cola failed to establish that the sign had acquired distinctive character through use.

In the absence of evidence that the bottle for which registration was sought is unique to Coca-Cola, either inherently or as a result of the use that has been made of it, the decision of the General Court seems the right one.  To grant a trade mark in these circumstances, would give a perpetual monopoly to a company in the shape of a bottle that is either commonplace or, at least, very close to the bottles of others.  Such a monopoly would be an abuse of the trade mark registration system in the European Union.  It remains to be seen whether Coca-Cola appeal the decision of the General Court to the Court of Justice of the European Union.

The United States Patent and Trademark Office (USPTO) has made its industrial design data available to the Designview search tool... 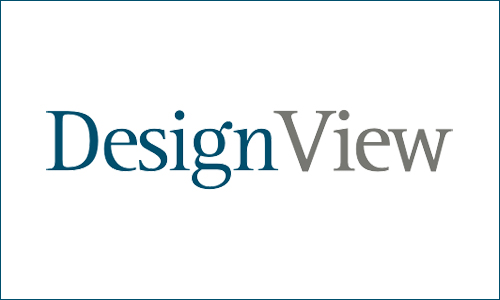 As of 14 September 2015, the United States Patent and Trademark Office (USPTO) has made its industrial design data available to the Designview search tool.

With the integrations of design data from USPTO, there are now 44 participating offices* in Designview. With the addition of almost 725,000 designs from USPTO, Designview now provides information and access to almost 9 million industrial designs* in total.

Since the introduction of Designview on 19 November 2012, the tool has served about 1.2 million searches from 137 different countries, with users from Germany, Spain and the UK among the most frequent visitors. 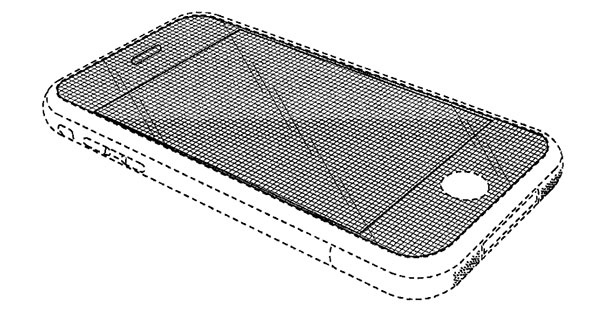 Interesting things are still happening from time to time in connection with the generally much less interesting patent dispute between Apple and Samsung. Three months after the United States Court of Appeals for the Federal Circuit vacated $380 million in damages, thus necessitating a third trial in the first California case between these parties, but upheld approximately $547 million in mostly design patent-related damages, it looks like one of the patents underlying that damages claim should never have been granted in the first place.

On August 5, 2015, the Central Reexamination Division of the United States Patent and Trademark Office issued a non-final action in the reexamination (requested anonymously, by Samsung in all likelihood, in mid-2013) of U.S. Design Patent No. 618,677, an iPhone-related design patent. While technically non-final, the odds are long against Apple getting this patent, shortly referred to as "D'677" in the Samsung litigation, upheld. I'm so very skeptical because the USPTO has taken a long time since the filing of the reexamination requests to issue this Office action and, which is far more meaningful, it has determined that this design patent's single claim "stands twice rejected under 35 U.S.C. 103(a) [obviousness], rejected under 35 U.S.C. 103(a)/102(e) [obviousness in connection with a published patent application], and rejected under 35 U.S.C. 102(e)."

Now in its fifth year, the "Boards of appeal and key decisions" conference gives a unique insight into the EPO's case law practice. Many hundreds of participants have already made use of the opportunity to ask questions, raise concerns and define their position on specific issues.

This year's conference, which will feature chairmen of the boards of appeal, legally and technically qualified members and the chairman of the Enlarged Board of Appeal, will focus on topics such as clarity, the problem-solution approach and recent "G" cases. It will also look at the appeal systems of the IP5 offices. 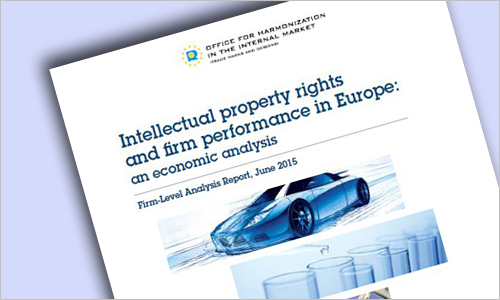 Companies owning intellectual property rights (IPRs) have, in general, 29% higher revenue per employee, about six times as many employees and pay wages that are up to 20% higher than firms which do not own IPRs.

These are the main findings of a study carried out by the Office for Harmonization in the Internal Market (OHIM) acting through the EU Observatory on Infringements of Intellectual Property Rights.

The study, which is based on official public financial data from more than 2.3 million European firms, covers companies which own patents, trade marks and designs at both national and EU level.

British scientist has been named as top inventor.

British scientist and entrepreneur Luke Alphey today (11 June 2015) joined an elite group of innovators as he was named one of Europe’s top inventors by the 2015 European Inventor Award for his ground-breaking work on the control of mosquitos.

Launched by the European Patent Office (EPO) in 2006, the European Inventor Award is one of Europe’s most prestigious innovation prizes, honouring individuals and teams whose pioneering work provides answers to some of the biggest challenges of our times.

Nominated in the highly competitive research category, Luke narrowly missed out on the top prize but was praised for his ground-breaking research into infectious diseases and mosquitoes.

Reimbursement of incorrect debits in OHIM.

OHIM have recently detected a number of payments that have been debited wrongly from user accounts. These concern mostly trade mark applications that had been previously withdrawn or were debited twice. In the coming days, the Office will be individually contacting the users whose applications are eligible for reimbursement.

These debits were discovered independently by the Office during checks that were being carried out as part of the introduction of some improvements to the integration of our different production and accountancy systems. In total there are 868 applications affected for the period 1996-2014. After careful analysis, around 50% of these applications can still be reimbursed in compliance with the four-year maximum time-limit established in Article 84 of the Community Trade Mark Regulation. 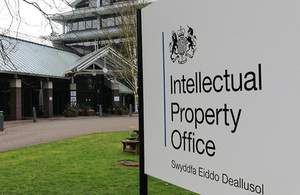 This specialist, classroom based course is aimed at anyone wanting to develop their knowledge and skills when working with business on issues around intellectual property.

It will enable you to develop a detailed understanding of all aspects of IP and its relationship with business, culture and the economy. You will also develop sound practical skills you can apply to a business environment.

Further information is available in our Intellectual Property for business guidance.