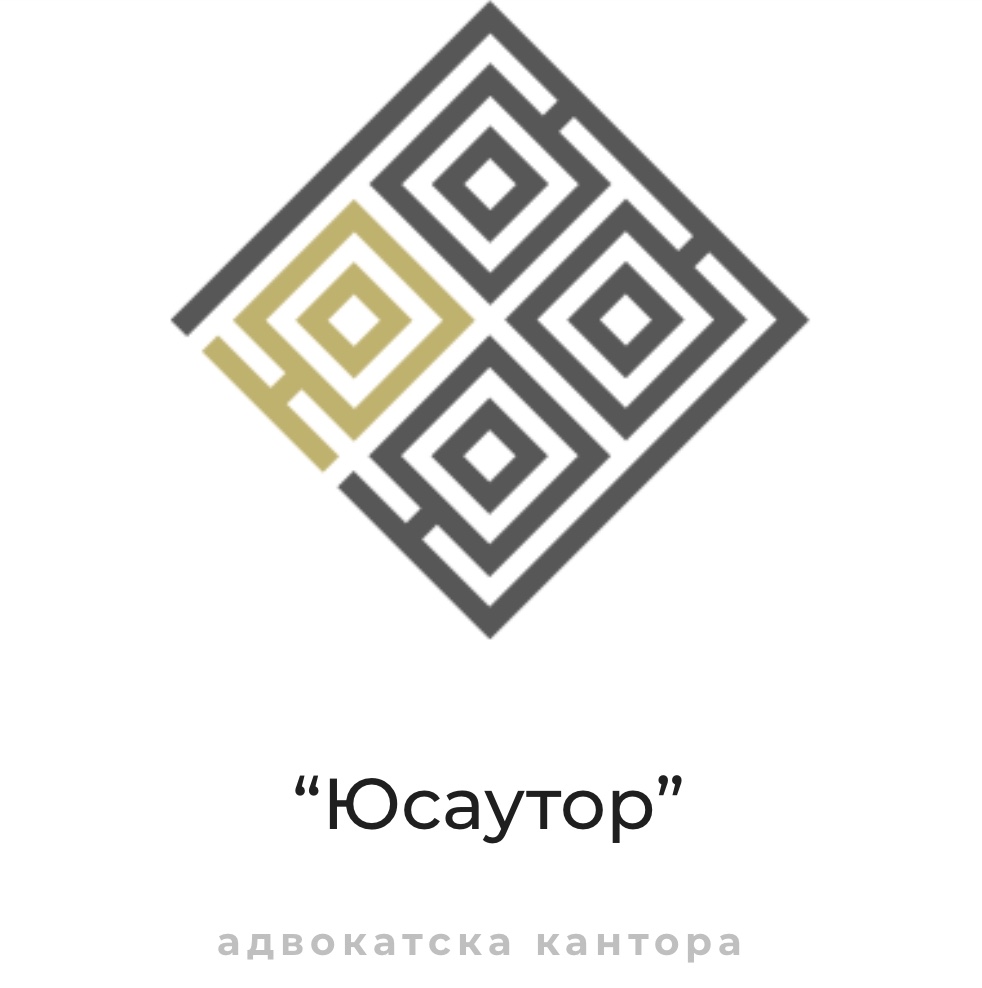 For the 11th consecutive year the Bulgarian magazine "Legal World" organized the competition "Lawyer of the Year". Traditionally, the award ceremony is attended by prominent magistrates, constitutional judges, members of the SJC and its Inspectorate, lawyers and other legal professions, non-governmental human rights organizations, lawmakers, and representatives of the central media.

The "Lawyer of the Year" Awards is a benchmark for quality in law. Over the years, magistrates and lawyers have been awarded the "Lawyer of the Year Award" in various categories, with a major contribution to the legal sphere. This year, "IUSAUTHOR" intellectual property law office is nominated as "the law firm of the year in Bulgaria" for the past 2018. The award ceremony was on May 8, 2019. from 19.00h. in Sofia, Grand Hotel Sofia.