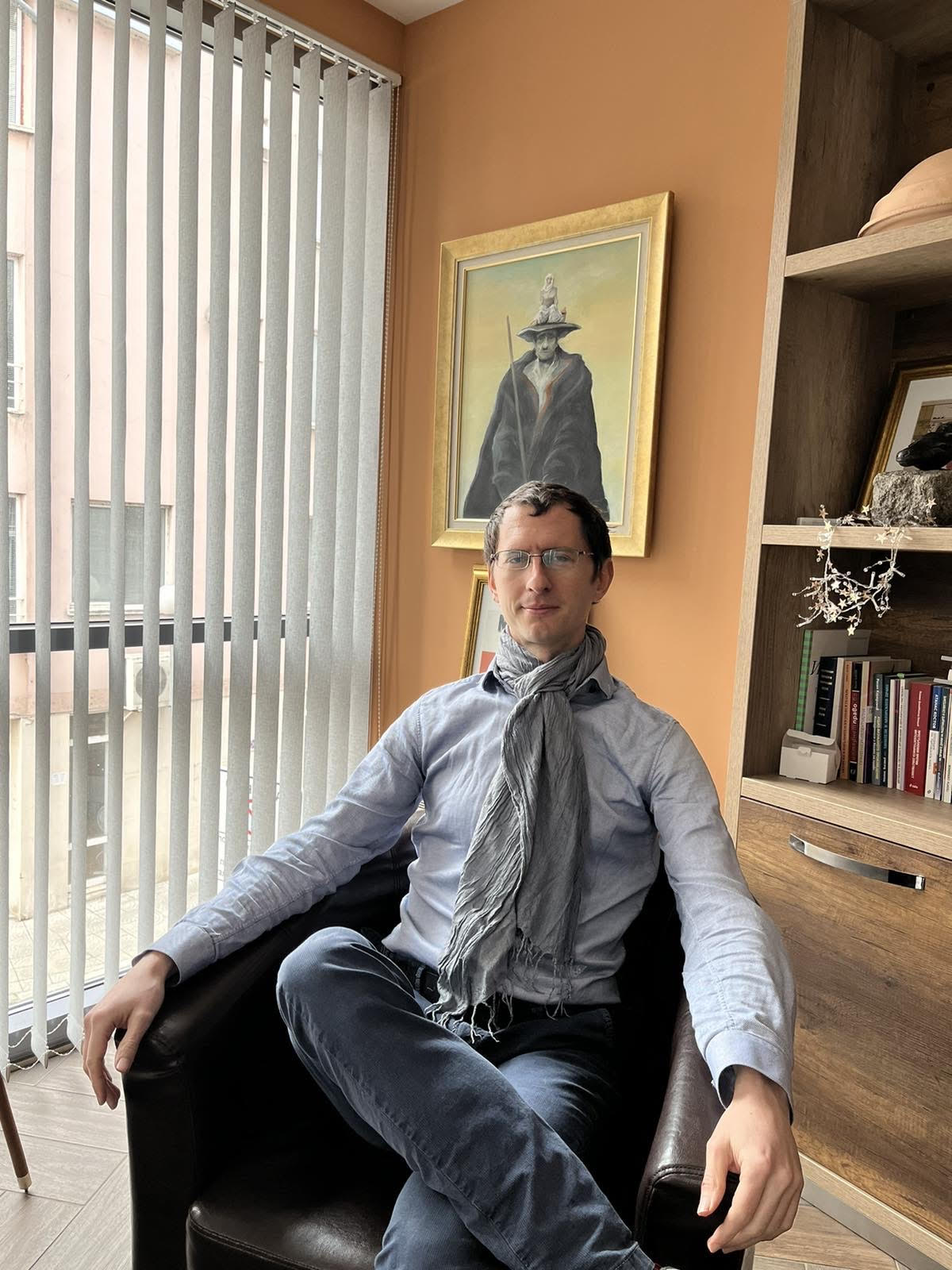 In the period 2007-2009. Mr. Groisne is defending his second master's degree at the same university, specializing in comparative law. During this part of his legal education, Martin Groisne studied at the University of Perugia, as well as at Lund University (Sweden). Part of his specialization is transferred to the University of Munich, Department of Law.

As a lawyer, Martin Groisne has experience in online business and Internet law, as well as in stock trading and commercial law. After several years of collaboration with the team of “IUSAUTHOR” on various national and international projects in the field of intellectual property and technology of the 21st century, Mr. Martin Groisne was invited as a consultant, part of the law firm and today he consulting legally the French-speaking clients of “IUSAUTHOR ".

Fluent in French, Bulgarian and English. He speaks Italian, Spanish and German. Marten Groan has been living and working in Bulgaria since 2009. He is married to a Bulgarian woman. They have one child.